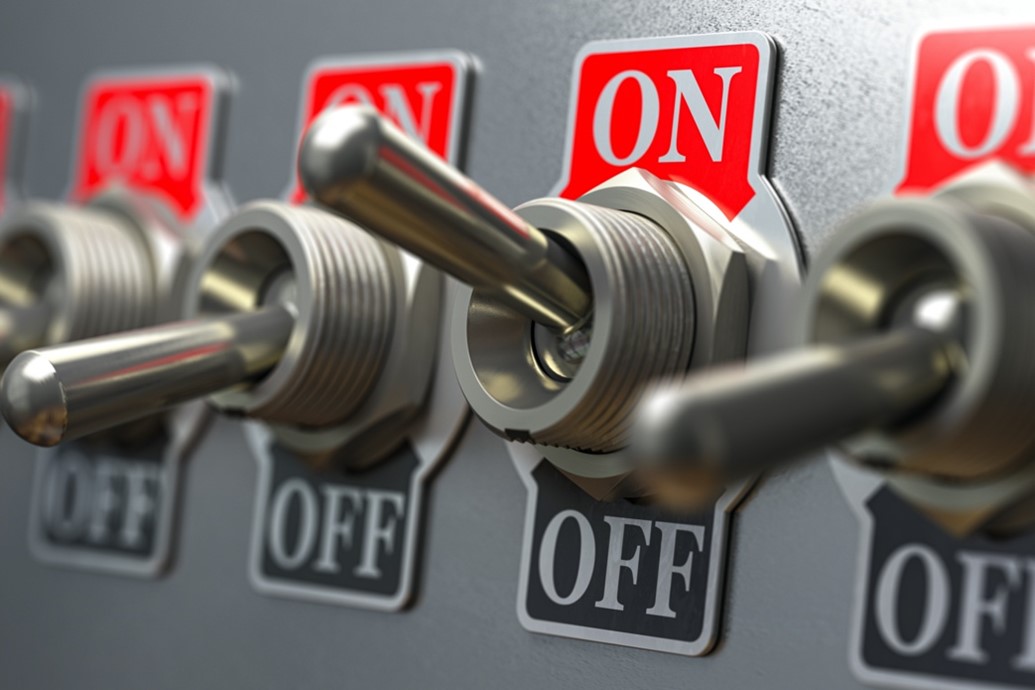 If you track worldwide energy demand on a year-by-year basis, it quickly becomes apparent that the demand for all forms of energy and particularly transportation energy shows no signs of leveling off or shrinking for the foreseeable future. Where does this energy come from? Today, worldwide, energy is largely derived from fossil fuels such as, natural gas and coal. Alternately, renewable energy has been with us for quite a while now. Solar, Wind, Wave and other renewable energy categories have their conceptual roots in the recent past, beginning in the environmental movement of the 1960s. The movement continued to grow throughout the 1970s and 80s. As the environmental movement and Earth Day became popular, renewable energy was hailed as cleaner, safer, and more economical than fossil fuels.

At first glance, it's difficult to refute the claim that renewable energy sources seem to be logical to develop, rather than increasing oil drilling, coal mining and natural gas production. However, if one is willing to dig just below the surface, it becomes apparent that renewable energy sources are not all they have been publicized to be by their promoters. The undesirable environmental and health effects of petroleum production are well known by most, oil drilling, fracking and coal mining have been the main worldwide energy infrastructure for centuries but on the flip side, what are some of the undesirable effects of alternative energy sources? Aren't all renewable alternative energy sources “free”? And they don't harm the earth or society in any way?

Let's examine some findings on this by subject matter experts. Renewable energy often requires more land than fossil fuel production, with infrastructure fragmenting or even eliminating high-quality wildlife habitat, according to researcher Chris Moorman, a professor and coordinator of the Fisheries, Wildlife and Conservation Biology program the North Carolina State's College of Natural Resources. According to Moorman:

There are also the financial and environmental costs of constructing large scale renewable technology like wind turbines. In a Forbes Magazine article from 2021 by Christopher Helman, he reports, “Building and erecting wind turbines requires hundreds of tons of materials — steel, concrete, fiberglass, copper, and more exotic stuff like neodymium and dysprosium used in permanent magnets. All of it has a carbon footprint. Making steel requires the combustion of metallurgical coal in blast furnaces. Mining metals and rare earths is energy intensive. And the manufacture of concrete emits lots of carbon dioxide.” 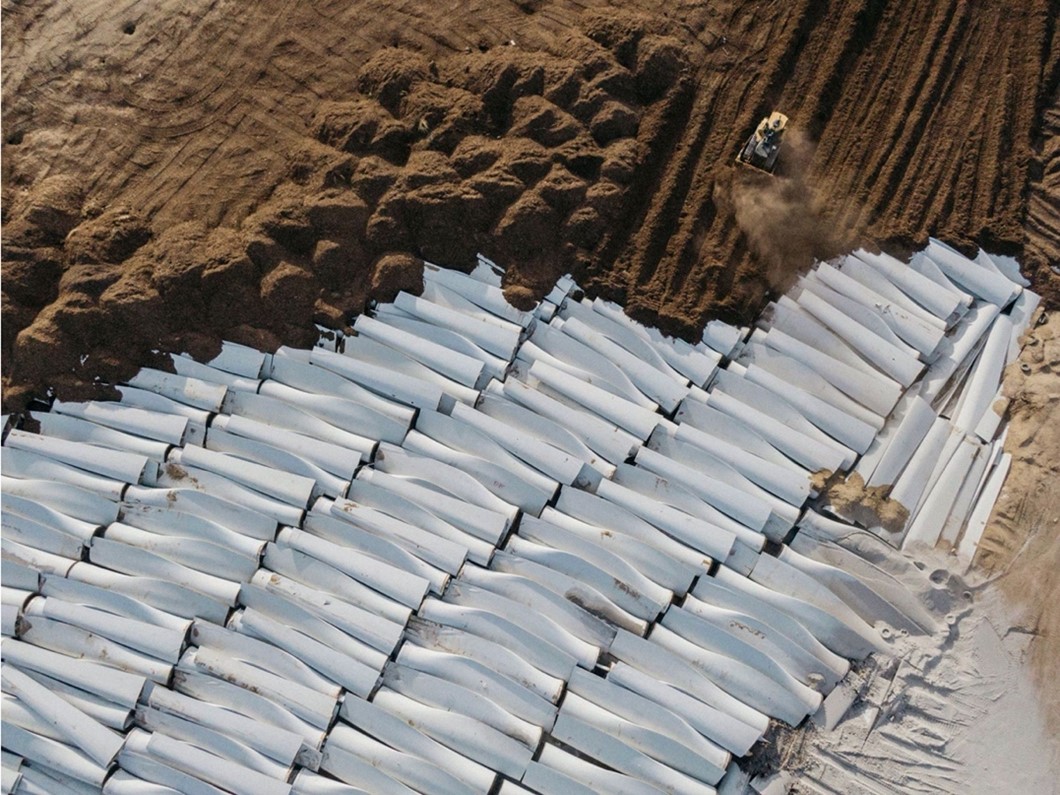 These are the resources needed to construct new, giant wind turbine. But what happens when the blades of the wind turbine wear out and have to be replaced? A recent article from Bloomberg by Chris Martin tells the story of what happens to wind turbine blades when they wear out. Those blades must be recyclable, right? Martin reports, “Tens of thousands of aging blades are coming down from steel towers around the world and most have nowhere to go but landfills. In the U.S. alone, about 8,000 will be removed in each of the next four years. Europe, which has been dealing with the problem longer, has about 3,800 coming down annually through at least 2022, according to BloombergNEF. It's going to get worse: Most were built more than a decade ago, when installations were less than a fifth of what they are now. Built to withstand hurricane-force winds, the blades can't easily be crushed, recycled or repurposed.”

The story with solar panels is similar. If the rare earth minerals and metals needed to construct them are taken into account, many of which are strip mined in countries that typically have more lax environmental rules than the U.S. and EU, renewable energy sources like solar definitely have a significant carbon footprint that is often overlooked in the hype of “but solar energy is free and clean!”.

At the opposite end of the life cycle for a solar panel, we encounter many of the same factors that we see with wind turbine blades. According to environmental justice website Grist, “If we don't mandate recycling, many of the modules will go to landfill,” said Arizona State University solar researcher Meng Tao, who recently authored a review paper on recycling silicon solar panels, which comprise 95 percent of the solar market. Because solar panels contain toxic materials like lead that can leach out as they break down, landfilling (solar panels) also creates new environmental hazards.”

Join us for for Pt. 2 of “What Is The Energy Solution?” here where we'll take a deeper dive into the energy paradox and what some potential future solutions might look like.