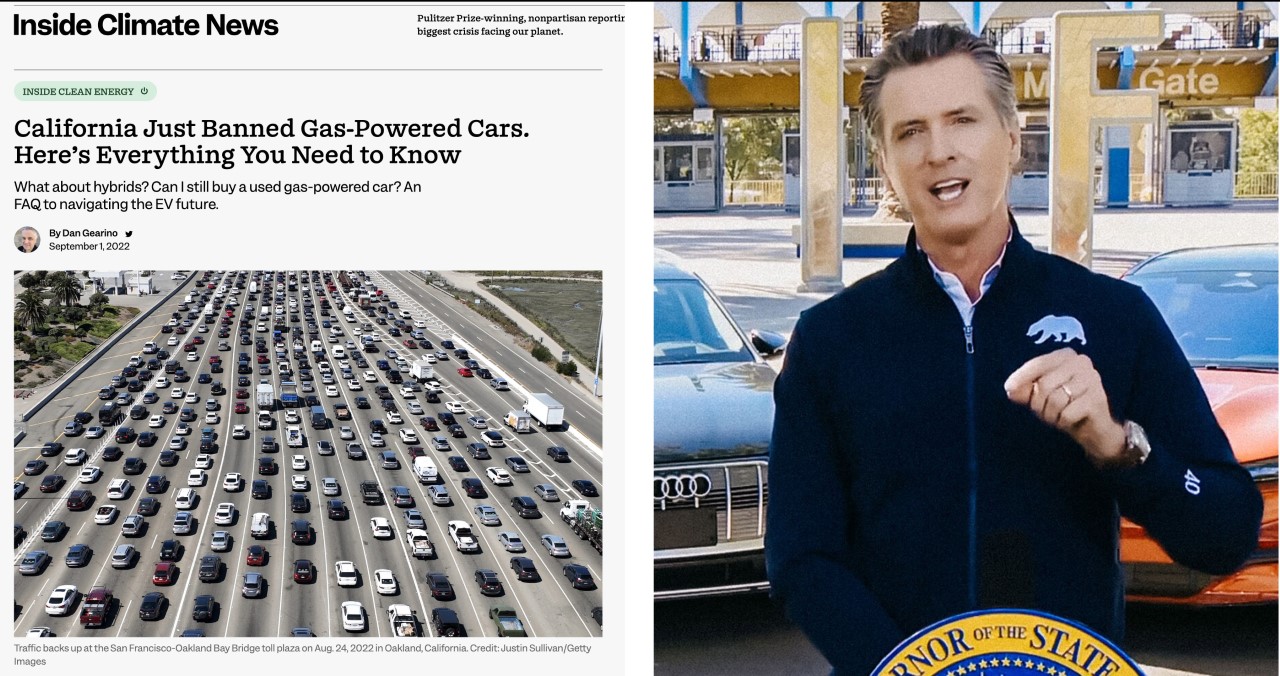 Has the Death of the Internal Combustion Engine Been Greatly Exaggerated?

Reading recent headlines on your social media channel, or mainstream news websites, one of the largest news stories to make a splash lately was the headline, "California to Ban the Sale of New Gasoline Cars” or some variation this headline, depending on the media outlet. In addition to this executive order that California Governor Gavin Newsom recently signed, ironically the same week California put out a press release asking for EV owners to not charge their cars during a heatwave, several California cities, including Los Angeles have recently banned or are considering banning the construction of new gas stations. What exactly is happening here? Is California single-handedly going to drive a stake through the heart of the internal combustion engine (ICE)?

The key take away to note here is the language for both medium and heavy duty trucks and off-road equipment, "…a goal of the state" and combine that with the last two words of the order's thesis, "where feasible". It’s worth breaking down the language to examine why the order was written in the way that it was. For passenger vehicles, obviously EVs and the few Hydrogen powered vehicles sold are at least semi-viable alternatives to existing ICE passenger vehicles.

For some medium duty, and all heavy duty long haul trucks, off-road and construction gear, mining equipment, generators, railroad locomotives, ships and freighters, water pumping and irrigation systems and a whole array of other Diesel powered gear, there really aren’t many feasible renewable energy alternatives available today and nobody knows when and if there may be feasible alternatives available. The requirements for these tasks and workflows are very different than the demands of a passenger vehicle.

Hence the language of politicians that leaves them an out to save face if their sometimes unrealistic, short-sighted or impossible goals are not achieved by an arbitrary date. Case in point, in 2016, then Lt. Governor Newsom, along with then California Governor Jerry Brown both endorsed a complex agreement among Pacific Gas & Electric, environmentalists and plant worker unions to close the Diablo Canyon Nuclear Power Plant by 2025. 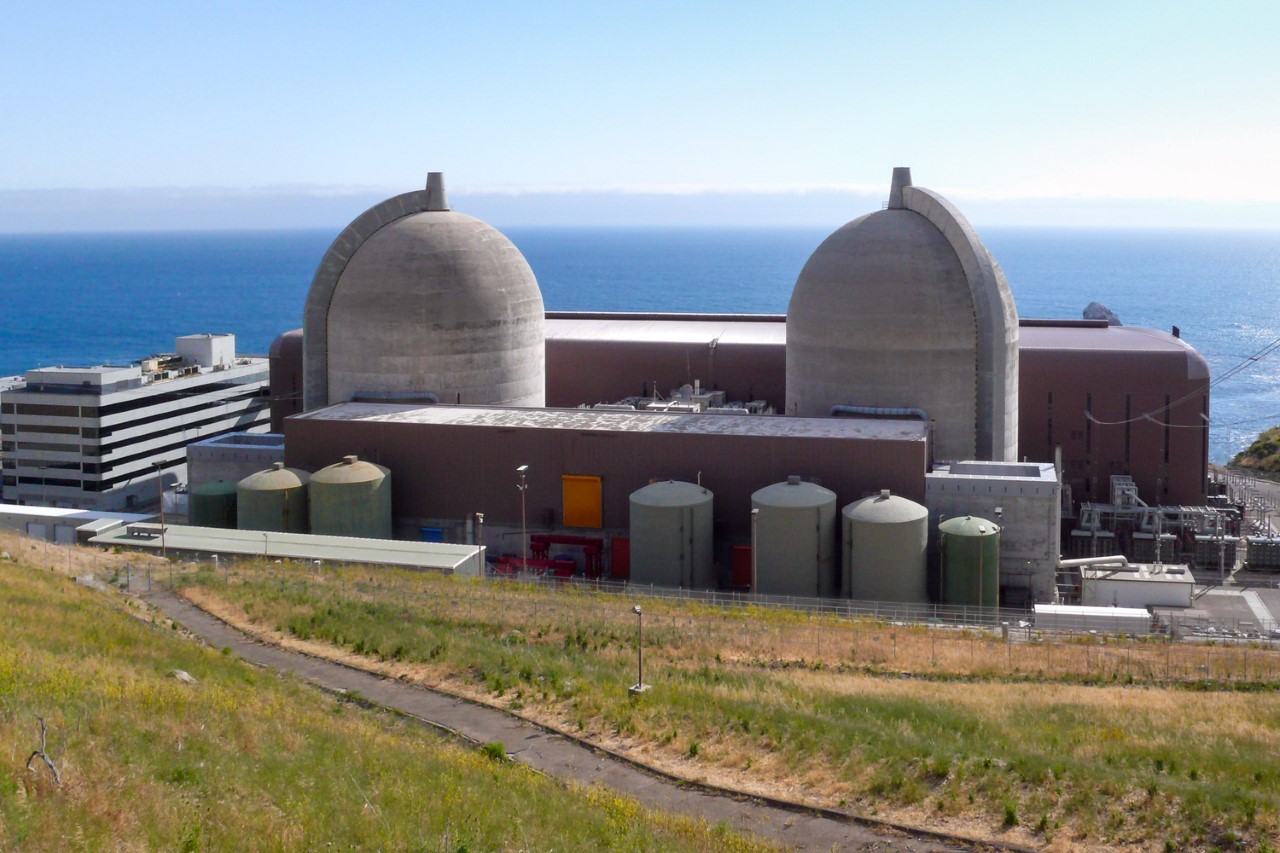 Fast forward to August 2022, Newsom proposed giving plant operator Pacific Gas & Electric a forgivable loan up to $1.4 billion as part of a plan to keep the Diablo Canyon Nuclear Power Plant running beyond its scheduled closing by 2025. Newsom has argued that as hotter temperatures drive up the demand for power, the twin-domed reactors along the coast between Los Angeles and San Francisco would provide a necessary buffer against electrical blackouts, as the state transitions to power from solar, wind and other renewable energy sources. This illustrates that politicians and policy makers at times will make seemingly definitive policy decisions, only to then have to backpedal when the reality of their legislative proclamations clash with the needs to provide the state enough energy transportation capability. Will the case be the same for the Governor’s executive order banning non zero-emission engine vehicles when we reach 2035? Only time will tell.

When it comes to medium and heavy duty trucks, locomotives, shipping, generators, standalone pumping and irrigation, off-road and construction equipment and all of the other jobs that Diesel power excels at, the ability for any existing alternative renewable technology, (EV or Hydrogen), to simply replace Diesel power is even more fraught with implausibility for the foreseeable future. 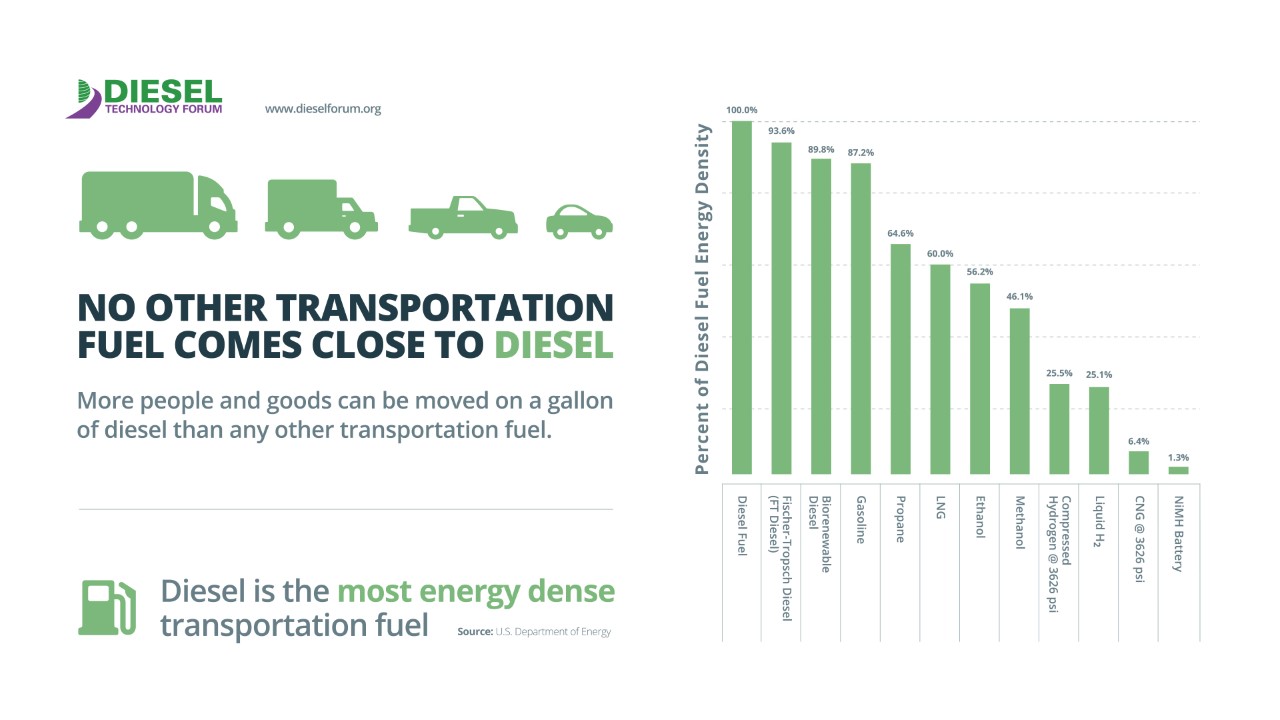 If you examine the facts about energy density in the chart below, you can see that currently there aren’t nearly enough viable renewable energy alternatives to Diesel power, the driving force that keeps infrastructure and society running. Diesel power still rules the day and will likely continue to provide an invaluable and viable transportation and infrastructure energy source for the foreseeable future even as EV technology evolves and improves.

It’s AiResource’s position that the internal combustion engine is far from dead and the actual facts about the growing market demand for Diesel engines bears this out. According to Marketwatch, in 2021, the worldwide market for Diesel engines was about $212B with the growth for the market forecast to add an additional $37B between 2023 and 2026 according to TechNavio. Making Diesel Energy greener and cleaner in the meantime is an important and significant goal. Nobody knows if the internal combustion engine actually will die, replaced by zero emission, renewable technology but placing an arbitrary date on it is simply what politicians who have no idea what the future holds feel compelled to do for various reasons. It’s nice to have future goals but taking them more as a possibility than a reality is smart.